So excited to be featured on @Brides

So excited to be featured on @Brides! #BridesRealWeddings 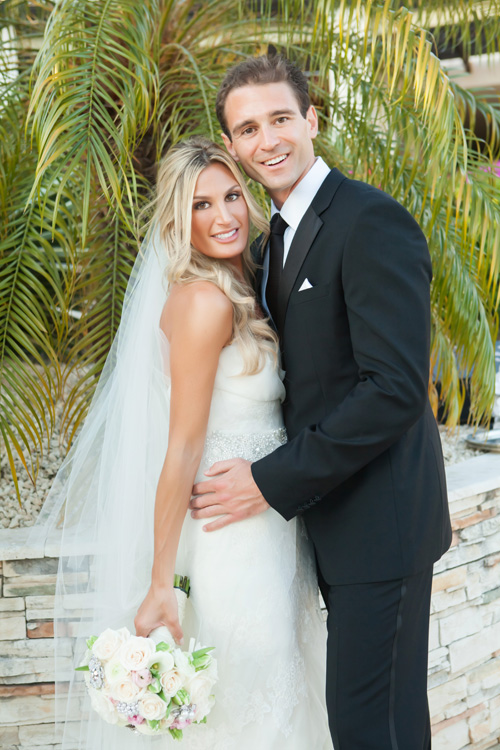 A love of travel is what brought Whitney Leipzig and Ross Spielfogel, both 29, together. They both studied abroad in Sydney, Australia, though even their network of mutual friends failed to connect them until they’d both returned to the States and got in touch on Facebook. More flight time ensued as their long distance relationship had the duo going back and forth between New York and Florida until Ross made the move and joined Whitney in the Big Apple. 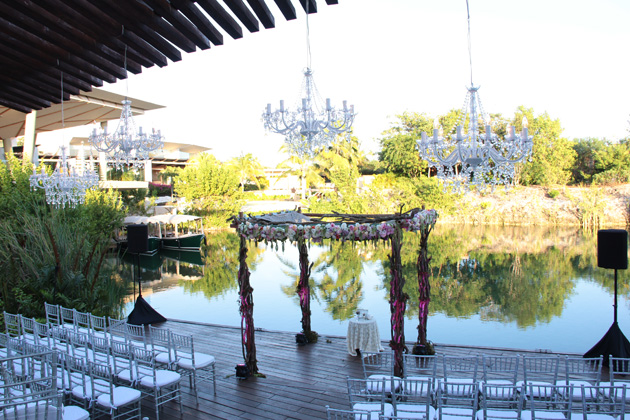 In 2011, Ross planned a weekend trip to New Orleans, telling Whitney to dress nicely for their flight so they could go straight to dinner upon arrival. As they arrived at JFK’s jetBlue terminal, Ross asked Whitney for his Blackberry, which he swore he’d given her to hold. As she dug around in her bag in the middle of the busy check-in area, Ross grabbed her hand and got down on one knee. “After all my suspicions about a proposal, he still managed to surprise me,” Whitney says. The trip turned out to be a ruse, but the limo full of family members waiting outside the terminal carried the couple to a celebration worthy of Ross’s scheme.

It’s no wonder, then, that this jet-setting couple chose to host a destination wedding in Mexico on the weekend of December 8th, 2012. Read on to see how all the beachy, South of the Border details came together. 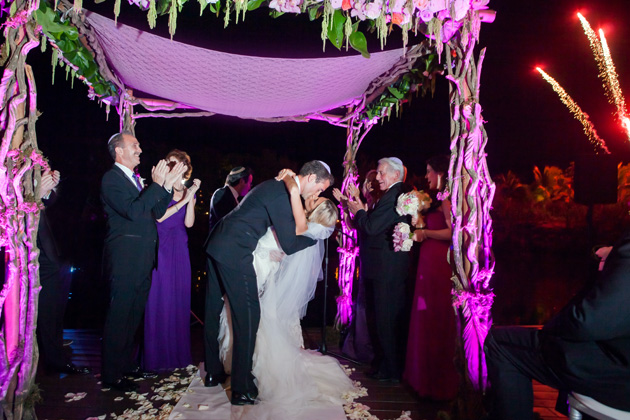 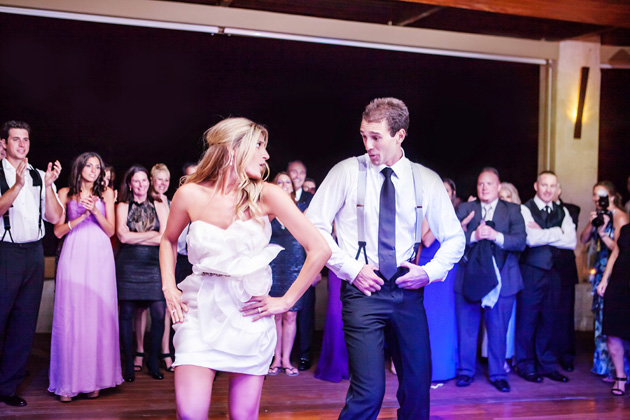 No Mexican wedding would be complete without tequila or a mariachi band! “We wanted guests to be able to sample different types, so we set up a tequila bar,” says Whitney. “Not to mention our five specialty cocktails!”

The mariachi band played during cocktail hour, before a DJ and live musicians took over to get the party started. 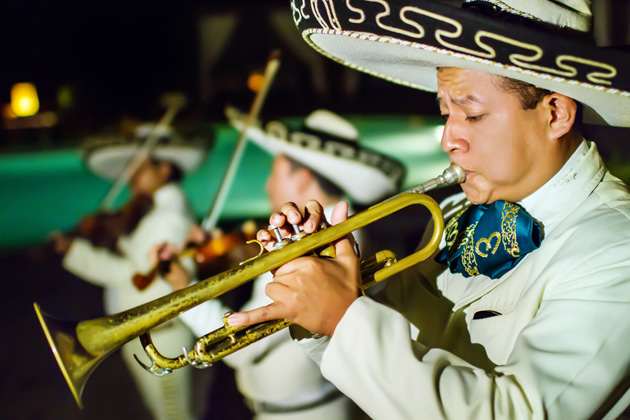 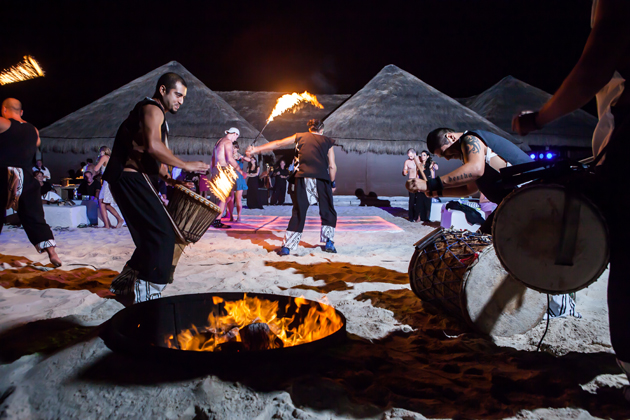